In 1972, John Gottman and Robert Levenson began studying couples of all ages. The research that they conducted, has allowed us to predict, with 90% accuracy, which couples will divorce, which will stay together and, among those who stay together, which will be happy and which will be miserable. 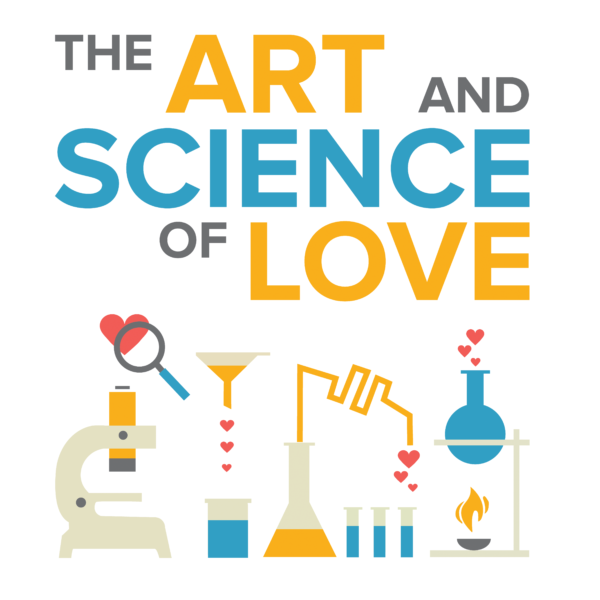 The Love Lab, an apartment lab, on site at the University of Washington, was built to allow couples to be observed in their “natural habitats”. Couples would check into the Love Lab for twenty-four hours and do the kind of things they would normally be doing at home: cooking dinner, reading the paper, watching television and just talking to one another.

While couples were going about their usual routines, they were observed by three cameras, wore Holter monitors to record their electro-cardio activity and, whenever they urinated, the urine was checked for the presence of stress hormones, such as adrenaline; as John likes to say, “Other than that, it was a very relaxed atmosphere”.

After the couples were recorded, they were interviewed by John and Robert and asked about moments of interest, (such as a particular moment when their heart rate had suddenly spiked) the partners were asked, “What were you thinking here?” Teams of researchers also watched each second of each video, giving names to various behaviors so that they could be counted, tracked and recorded.

The couples were then followed for up to 20 years. Following these couples for many years, allowed Robert and John to see what kinds of behaviors and skills that the couples who stayed together and were happy had in common. They were also able to identify the patterns and behaviors that the unsuccessful couples had in common. John and Robert came to call the successful couples the “Masters of Relationships” and the unhappy couples the “Disasters of Relationships”.

About this time, Dr. John Gottman met Dr. Julie Gottman. Julie, a therapist, saw the potential to help couples who were unhappy to learn the behaviors and skills that were common in the group of the Masters of Relationships. John, at first reluctant, quickly got on board and the Gottman Institute was born.